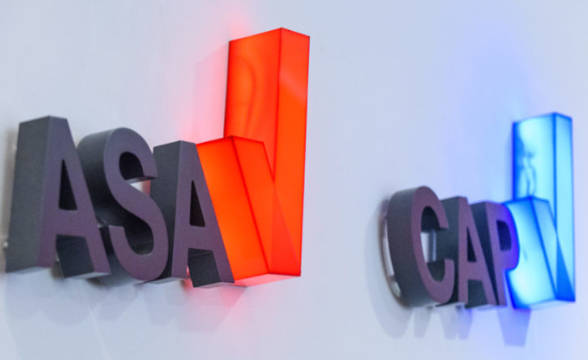 The Advertising Standards Authority, the UK’s advertisement watchdog, has issued a new warning to gambling companies in general that they will be held to the highest industry standards regarding their marketing practices across all forms of content. As a result, content marketing communications have to comply with established advertisement rules, ASA said.

Some researchers have shown that ASA’s rules may not apply to social media, and specifically content marketing. This includes the content marketing carried out by gambling companies. ASA explained that the type of content pushed on social media may not be directly promoting a brand, but it’s using techniques to stimulate interest in its products or services rather.

The issue about the clarity of ASA’s remit stems from the fact that the watchdog has no clout over editorial content as opposed to direct advertising. ASA has taken notice of this trend, though, and commented:

Gambling social media accounts sometimes include editorial-style content, like commentary or opinions on recent events, or more abstract humor, such as ‘memes’ and other irreverent takes on current sporting news.

This type of advertising, according to ASA and the research the watchdog has used, is called “content marketing,” and it has no direct call to action for a product or service or a website for that matter. However, the regulatory fully understands that underneath that veneer there is an unshakable determination to raise awareness for a product or a service or compel people to participate or use it.

How Much Can ASA Really Regulate When It Comes to Marketing

Some of these content marketing products may fall outside the agency’s remit as it’s not directly connected to a gambling product, the regulator explained. However, any messages that fall under ASA’s regulatory statutes, will have to comply with the watchdog’s full list of regulations.

In other words, content marketing communications should not target individuals under the age of 18 nor use people who are under 25. Companies cannot use content marketing to promote irresponsible play nor use imagery or the likeness of people who may appeal to young people or children.

ASA confirmed that it would consider accepting complaints about social market campaigns, but admitted that there is a fine line between content marketing and outright advertisement. Those operators who fall outside of the former will have to answer to the regulator.