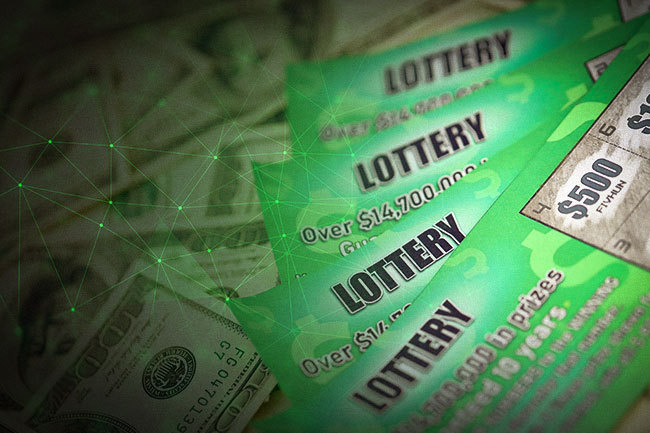 On Monday, June 27, 2022, the Western Canada Lottery Corporation revealed the identity of the next lottery millionaire. The name of the lucky winner is Juanita Melenko and she has won the amazing amount of CA$1 million by playing a CA$100 ULTIMATE instant ticket, which she scratched off when taking a break from doing the laundry. WCLC’s CA$100 ULTIMATE instant ticket is provided by Zing, and it is perfect for high-stakes enthusiasts as it comes with a CA$100 entry point. According to the Crown, the game has three instant payouts worth CA$1 million and it is available only to the borders of the WCLC jurisdictions. The odds of winning one of the mega prizes is 1 in 100,000. Ms. Melenko who is from Vegreville, Alberta, revealed that one day she decided to pass the time between laundry loads, and went to the Vegreville Co-Op Gas Bar at 4906 – 51st Avenue. While there, the recently launched ULTIMATE instant ticket caught her eye. And then she purchased two tickets for the game as a way of making the laundry process more interesting.

The ULTIMATE ticket is the first ticket with an entry point to be introduced by the Crown corporation, and it debuted on May 30, 2022. It gives players a chance to become instant millionaires with great odds for its price. Ms. Melenko is now the first Canadian resident to win one of three CA$1 million prizes offered in the game.

The winner recalls that she could not believe her own eyes, once she scratched the ticket, and at first, she thought that her windfall was CA$100,000. To her surprise, it was actually, the amazing CA$1,000,000. With the hefty prize, she plans on paying off her farm debt and treating herself with a brand-new motor vehicle.

Thanks to her brief trip to the local store, Ms. Melenko is now significantly richer. She now joins other Albertans who have won big from the lottery recently. Sheila Hassel from Leduc won a top prize of CA$100,000 by playing a WOOF WOOF Zing ticket. She got her lucky ticket from the Circle K 100-4302 50th Street in Corinthia Plaza 4302 50 Street in Leduc on May 5, 2022.

More Wins Across the Country

Even more examples of hefty scratch-off ticket wins, include Carmen and Clinton Crossman as they won the cool CA$675,000 by playing Set for Life. The couple purchased the ticket at a Super Save Gas on Front Street in Quesnel, British Columbia. With the payout, they plan on buying their first home and are already planning their earlier retirement.

In 2021, Ontario also witnessed a major scratch ticket win as a construction worker from Windsor claimed the mind-blowing CA$3 million from a single Triple Millions ticket. The name of the lucky player is Glenn Weitz, who found out about his win while sitting in his truck in the parking lot of it at the MS Lakeshore Convenience on County Road 22 in the Emeryville area.