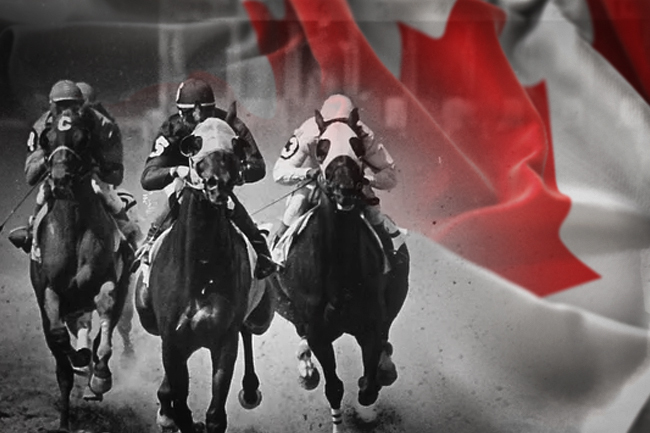 Once more, the Alcohol and Gaming Commission of Ontario has demonstrated that it plans to protect the provincial horse racing industry at all costs. This week, the regulator announced that it has suspended the license of the Thoroughbred trainer, Robert Gerl of Palgrave, Ontario for the next 20 years. In addition to that, he has also been issued a fine of CA$100,000. The penalty is in relation to alleged violations of Rules of Thoroughbred Racing involving the two horses, Arafat and Komunist. The horses trained by Mr. Gerl have both tested positive for ostarine (enobosarm), which is a non-therapeutic substance. Ontario’s Rule of Racing indicates that drugs such as ostarine are strictly prohibited. The Alcohol and Gaming Commission of Ontario has put the health and welfare of racehorses as one of its top priorities as a way of protecting the integrity of the sport. Therefore, the regulator will continue to hold people who fail to abide by the provincial regulations accountable for their actions. And Mr. Gerl is no exception to that.

As a licensed horse racing participant, Mr. Gerl has the right to appeal the AGCO’s decision of banning him from racing activities for the next 20 years and fine him CA$100,000. His suspension started on May 30, 2022. He can appeal the move to the Horse Racing Appeal Panel, which is an independent adjudicative body tasked with hearing appeals of decisions.

The Thoroughbred horses Arafat and Komunist participated in different races at Woodbine Racetrack in October 2021, where they finished second and fourth respectively. In order to protect the integrity of the sport, the AGCO selects horses from races to provide a post-race sample for testing. Both horses were chosen from their respective races, and both tested positive for ostarine.

On top of the suspension of Mr. Gerl’s license and the imposed monetary fines, the AGCO has also mandated that both of the horses to be declared unplaced in their races, and for their order of finish to be changed. All purse money associated with the two fillies from the affected race dates must be returned for redistribution to other participants from the said races.

Meanwhile, Ontario is strapping in for a riveting season of Thoroughbred races, however, none of Mr. Gerl’s horses will be eligible to participate in the province’s harness racing industry. On April 16, 2022, Woodbine Entertainment launched its 2022 Thoroughbred season, which is set to feature numerous stakes events throughout provincial racetracks, and conclude on December 11, 2022.

One of the most anticipated events of the summer is this year’s running of The Queen’s Plate and it is North America’s oldest continuously-run stakes event. It will take place on August 21 and this year it will be its 163rd edition. Last week Woodbine Entertainment announced that tickets are on sale and that they can now be purchased through its official website.