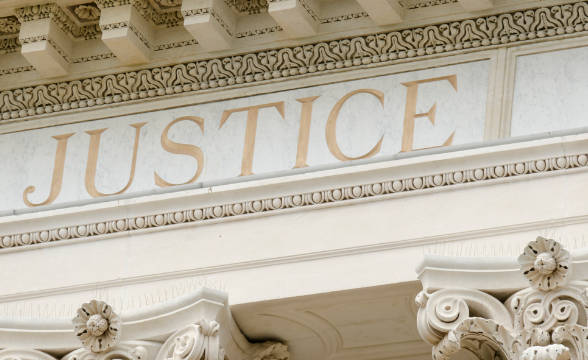 The United States has been rapidly expanding its sports betting and iGaming landscape over the past few years, and yet, not enough is being done to address the reach of unregulated sportsbooks and online casinos, the industry’s leading trade organization believes.

The American Gaming Association is confident that the US Department of Justice may do more to rein in the reach of unlicensed operators that continue to target American consumers, naming Bovada, BetOnline, and MyBookie as some of the potential culprits that could come under the hits of the DoJ.

To express those concerns and call for action, the organization has sent a letter to Attorney General Merrick Garland asking him to act. The letter, signed by the organization’s chief executive, Bill Miller, specifically insists on the DoJ to step up and act against operators that threaten consumer safety and undermine the legal gambling industry in the state.

When sports betting was first legalized in the United States in 2018 – or rather the law prohibiting such legalization was lifted – the American Gaming Association was already warning that the size of the offshore sports betting market was worth $150 billion. Since then, this number has decreased dramatically, but by how much – the AGA did not say specifically.

All that is known is that the organization is preparing to call for broader action against illegal online sportsbooks and casinos, as well as “skill game machines.” There have already been successful efforts on the state level.

For example, Pennsylvania and New Jersey have asked BetOnline to withdraw from their markets and the company did. Back in 2020, 5Dimes, a Costa Rica sportsbook reached a $48.6-million settlement with the US government as the company now seeks a way into the mainland.

A concentrated crackdown on the biggest sports gambling websites that violate federal and state laws could be the best course of action AGA believes. AGA also urges DoJ to act against the makers of skill-based machines that must comply with the Johnson Act.

Failure to do so should elicit a strong regulatory and enforcement response from the department, the organization insists. In the letter, Miller added:

“While the challenge of illegal gambling is not new, the brazen and coordinated manner in which it occurs — both online and in communities — has elevated this problem to a level that requires significant federal attention.”

Doing so, Miller argues, would result in better consumer protection as people are still visiting and playing at offshore sites that may not offer them good consumer protection choices. Illegal gambling operators should be aware that their days are numbers.

Miller called them a “scourge” and said that bad actors that prey on vulnerable customers will face the consequences of their actions.