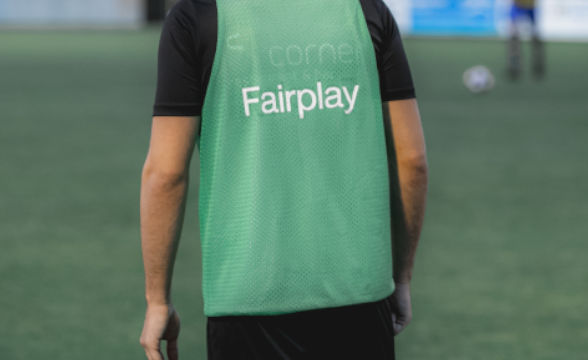 Gambling advertisement may soon be prohibited in soccer following an initiative by 20 EFL and non-league clubs that insist that the government passes laws that prohibit sponsorships between bookmakers and athletic organizaitons in the sport.

This voluntary move comes in light of a looming review of gambling laws in the United Kingdom, which will most likely take aim at the way advertisement is done and how much exposure gambling companies have in mainstream finances.

The review should arrive in the form of a white paper that will finally be available in May after months of deliberation. Many within the EFL have objected to the rule change, though, explaining that pressing on with this measure would essentially deprive struggling clubs of a valuable source of revenue.

Clubs themselves objected that while they would not want to team up with gambling companies, there were fewer options outside of those prepared to fork out and back up sports the same way bookmakers have been doing it. The cohort of 20 soccer clubs now favoring the ban, though, suggests that things may have been changing. Many clubs are now cognizant of the negative consequences on fans that gambling advertisement may have. In the official letter to the government seen by Sportsmail, clubs wrote:

“As owners, directors, and executives responsible for our clubs, we have witnessed the harmful growth of gambling sponsorship and advertising in football, including the negative impact on our fans.”

The letter further acknowledged that removing gambling would be the same as admitting the harmful impact such advertisement has had on audiences, especially the younger fans. Clubs are keen to eliminate this threat and seek alternative sources of funding to ensure they take a socially responsible stance on the issue.

The clubs signing the letter argued that as organizations that maintain ties with gambling sponsors, they can “categorically confirm” that such partnerships are not necessary to maintain the financial stability of their operations. Last year, the idea of gambling sponsorships not targeting soccer clubs was floated amid strong opposition that such a decision would impinge on the recovery from the pandemic.

In January, Stake.com became a shirt sponsor of Swindon Town FC. More partnerships between gambling companies and soccer clubs are forged all the time, but this may be coming to a long-overdue end. The upcoming review of gambling laws in the country is definitely going to focus on how gambling is advertised to audiences.